Esquimalt is a suburb municipality of Victoria and is adjacent to the city limits on the west border. It has a population of approximately 18,000 people in an area of 3 square miles. It offers a variety of interesting contrasts in lifestyles with an abundance of parks, seaside vistas, and a marina. It also has a full range of recreational facilities including a curling rink, indoor swimming pool, recreation centre and the top-ranked Gorge Vale Golf Club. This area is home to the Pacific fleet of the Royal Canadian Navy, a significant contributor to the local economy. If you’re looking for a vibrant, community with a small town feel that is close to Victoria amenities then Esquimalt might be the home you’re looking for. For more information, visit the website of The Township of Esquimalt.

Esquimalt has a mix of residential properties, some excellent waterfront properties and a very active business community including a light industrial district. Some of Esquimalt’s most attractive residential areas are Saxe Point and Rockheights. Due to it’s proximity to Victoria and Vancouver, property values have increased steadily over time. Esquimalt is a wonderful place to live and invest. If you’re interested in receiving the newest listings before they show on the MLS, please contact one of our sales professionals for a personal consultation.

The region now known as Esquimalt was settled by First Nations people approximately 400 years before the arrival of Europeans. In 1843, the Hudsons Bay Company was looking for a new location for its Pacific base of operations. Esquimalt Harbour was considered but rejected a site for a fort because there were too many trees there. The fort was located in Victoria Harbour instead. On September 1, 1912, Esquimalt was incorporated as a District Municipality. After World War I, it became one of Canada’s major shipbuilding capitals.

Esquimalt has a temperate climate that is usually classified as Marine west coast (Cfb), with mild, damp winters and relatively dry and mild summers. It is sometimes classified as a Mediterranean climate (Csb). In the summer, daily temperatures can rise above 30°C while in the winter freezing overnight temperatures are rare. Nearly two thirds of the annual precipitation falls during the four wettest months, November to February with snow being a rare treat.

Due to its mild climate, Victoria and its surrounding area (southeastern Vancouver Island, Gulf Islands, and parts of the Lower Mainland and Sunshine Coast) is home to many rare, native plants found nowhere else in Canada, including Quercus garryana (Garry oak), Arctostaphylos columbiana (Hairy manzanita), and Canada’s only broad leaf evergreen tree, Arbutus menziesii (Pacific madrone). Many of these species exist here at the northern end of their range, and are found as far south as Central and Southern California, and even parts of Mexico. 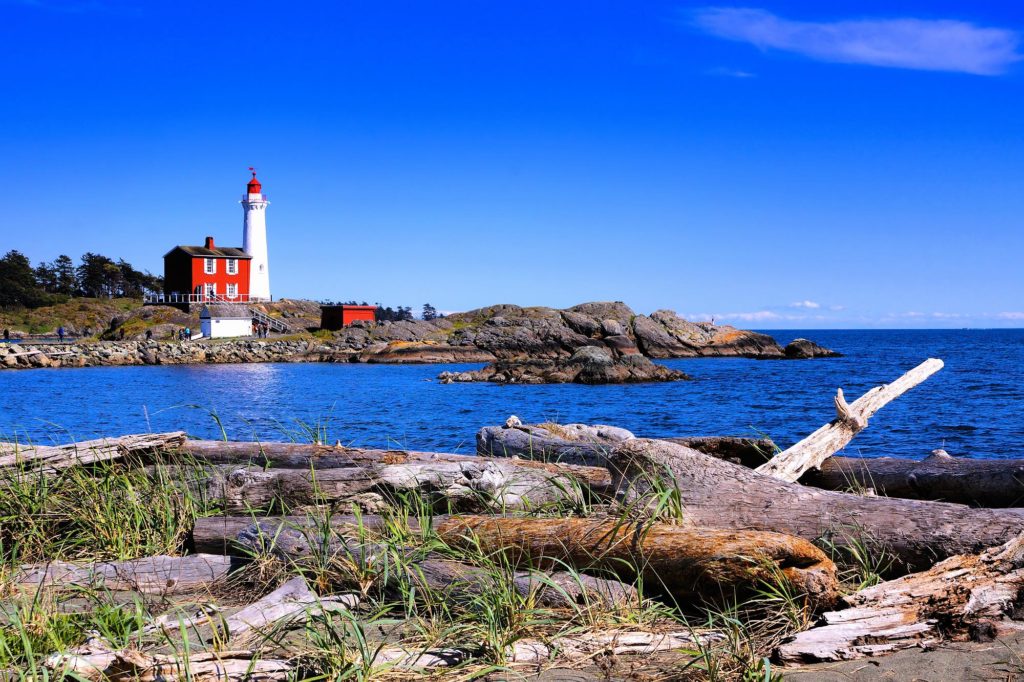 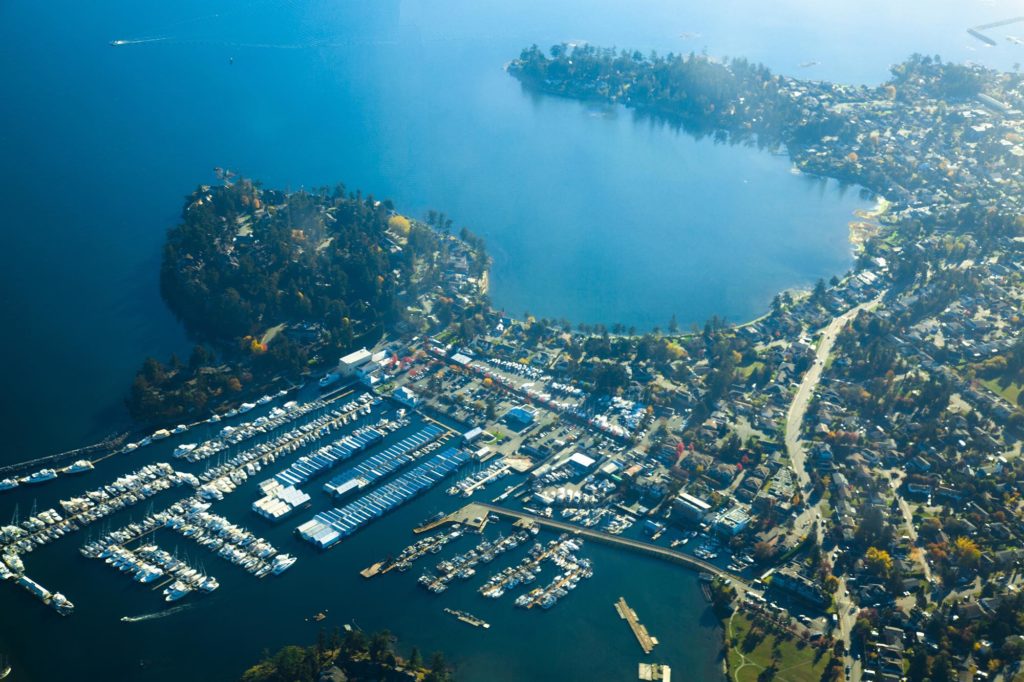