Oak Bay is a municipality located to the east of Victoria. Oak Bay is one of the most desirable residential areas of Greater Victoria. It is home to two world-class golf courses, the Uplands Golf Club and the Victoria Golf Club. The waterfront features the Oak Bay Marina and the prestigious Royal Victoria Yacht Club. There are three recreation centres in the municipality and its main shopping areas, Oak Bay Avenue and Estevan, maintain a village-like atmosphere. Oak Bay is near the University of Victoria and Camosun College campuses. For more information, visit the website of The District of Oak Bay.

Stately mansions and luxury condos are the typical homes styles in this area. Examples of architecture include homes designed by Francis Rattenbury and Samuel McLure, both notable architects in their time. Property owners take pride in maintaining their impeccably manicured lawns and fine landscaping while canopies of trees enhance the attractiveness of the area. If you’re looking for refined neighbourhoods near the sea and the amenities of downtown then Oak Bay might be your next home. If you’re interested in receiving the newest listings before they show on the MLS, please contact one of our sales professionals for a personal consultation.

Oak Bay takes its name from the Garry oak tree, which are found throughout the region, and also the name of the large bay on the eastern shore of the municipality, fronting onto Willows Beach. Originally developed as a middle class streetcar suburb of Victoria, Oak Bay was incorporated as a municipality in 1906. Its first Council included Francis Rattenbury, the architect who designed the Legislative Buildings and Empress Hotel located on the inner harbour in Victoria. Rattenbury’s own home on Beach Drive is now used as the junior campus for Glenlyon Norfolk School. The Victoria Golf Club is located in South Oak Bay. It was founded in 1893, and is the second oldest golf course west of the Great Lakes.

Oak Bay has a temperate climate that is usually classified as Marine west coast (Cfb), with mild, damp winters and relatively dry and mild summers. It is sometimes classified as a Mediterranean climate (Csb). In the summer, daily temperatures can rise above 30°C while in the winter freezing overnight temperatures are rare. Nearly two thirds of the annual precipitation falls during the four wettest months, November to February with snow being a rare treat. 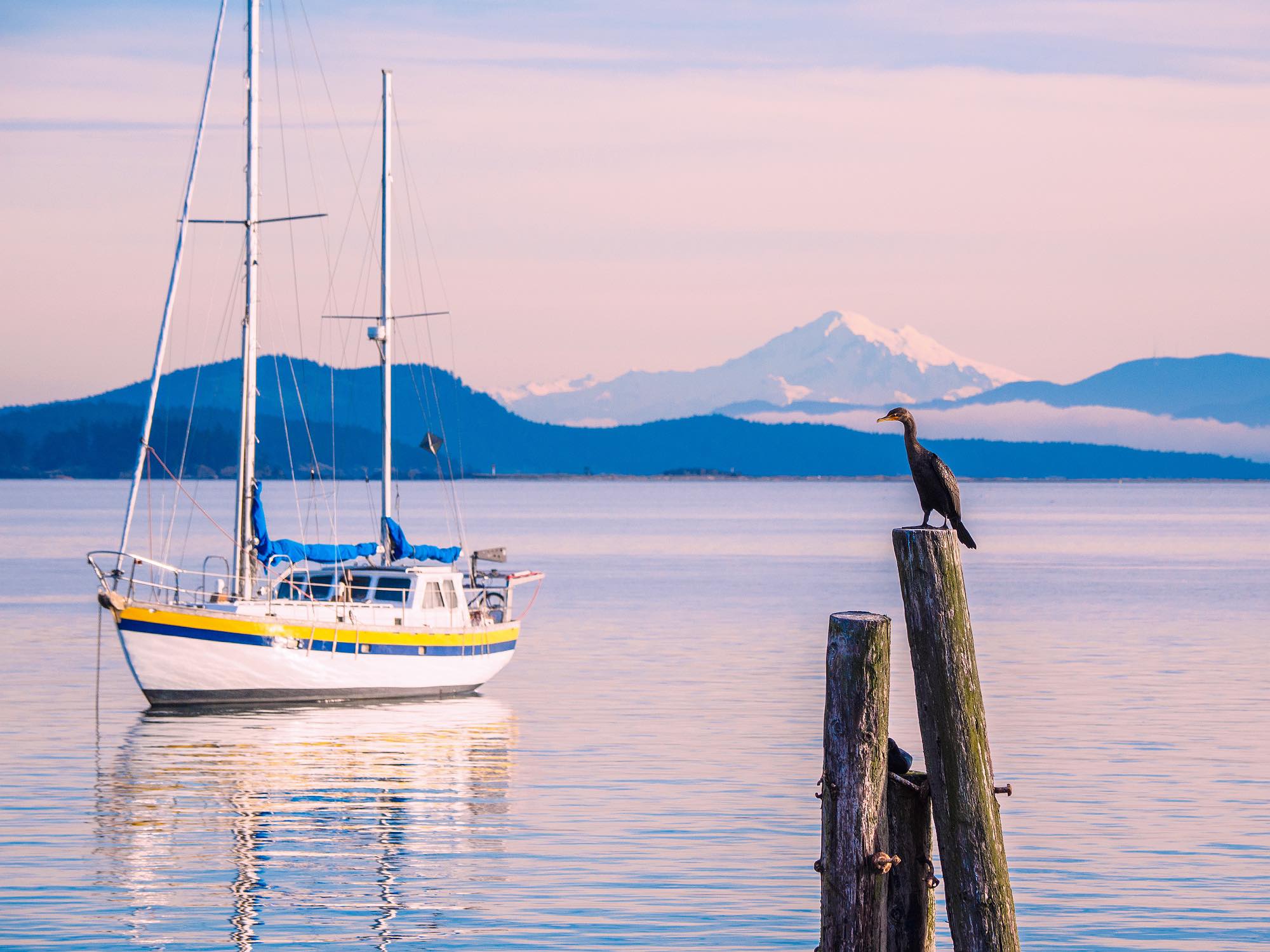