About the District of Saanich – Saanich Real Estate

The District of Saanich

Saanich East and Saanich West are a sprawling areas composed of a number of distinct neighbourhoods. The eastern side of Saanich is dominated by the University of Victoria which is very much a part of the local life of the community. Saanich West is a multifaceted community stretching from the established suburban neighbourhoods of the Gorge area north to the rural farmland around Elk Lake and Prospect Lake.

The landscape of Saanich is unique for its ecological diversity and recreation opportunities. There are 170 municipal parks, three regional parks and a cycling network. Saanich has more parks per capita than any other municipality in B.C. There are several excellent golf courses in Saanich: Blenkinsop Valley, Cedar Hill, Cordova Bay and Prospect Lake golf courses. The popularity of this area is a positive influence on Saanich real estate values. For more information, visit the website of The District of Saanich.

The housing stock in Saanich is very similar to other suburban municipalities in the Greater Victoria Area. Entry-level homes are low-rise and mid-rise condominium apartments. This area features a number of quality golf course homes due to the number of public and private courses. Saanich features oceanfront homes and estates. Property values in Saanich are stable and typically increase in value due to the proximity to Victoria and Vancouver. Please contact one of our sales agents if you would like more information on a specific property or would like to receive pre-listing alerts for Saanich real estate.

Saanich has been the home to First Nations people for thousands of years. The non-native history begins with the arrival of the Hudson’s Bay Company in the 1840s.

The Craigflower Schoolhouse (originally called Maple Point School), the oldest surviving school building in Western Canada, was built on orders from Kenneth MacKenzie. He came from Scotland with his family in 1852, on the Hudson’s Bay Company ship the Norman Morison, to establish a farm for the Puget Sound Agricultural Company, a subsidiary of the Hudson’s Bay Company.

The Municipality of Saanich was incorporated on March 1, 1906. The Dominion Astrophysical Observatory telescope was designed by Dr John Stanley Plaskett, astronomer with the Department of the Interior in Ottawa. The 72 inch (1.8 m) reflecting telescope was the largest of its kind in the world when it was built, though this was only the case for a few short months in 1918.

The District of Saanich has a temperate climate that is usually classified as Marine west coast (Cfb), with mild, damp winters and relatively dry and mild summers. It is sometimes classified as a Mediterranean climate (Csb). In the summer, daily temperatures can rise above 30°C while in the winter freezing overnight temperatures are rare. Nearly two thirds of the annual precipitation falls during the four wettest months, November to February with snow being a rare treat. 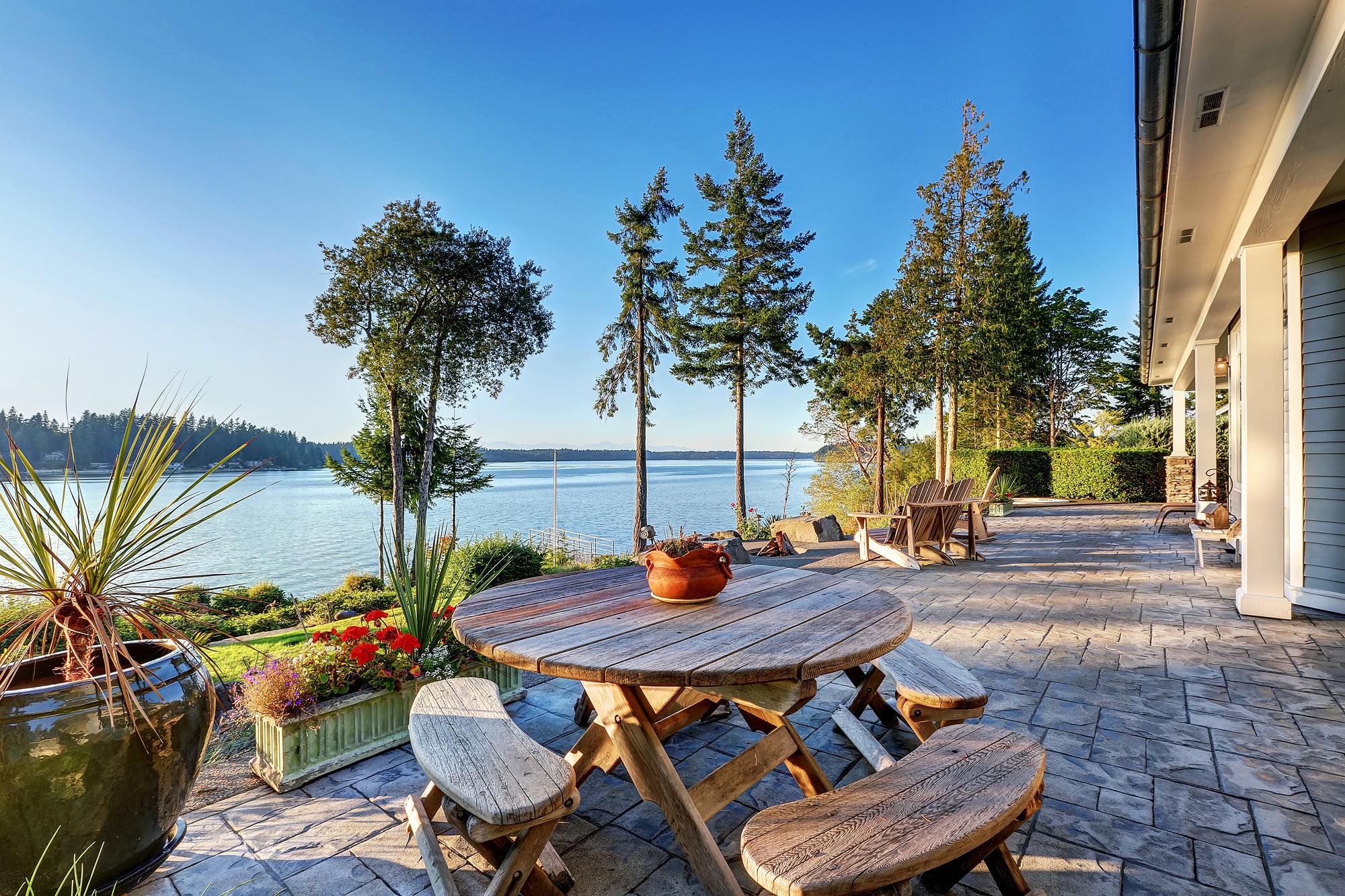 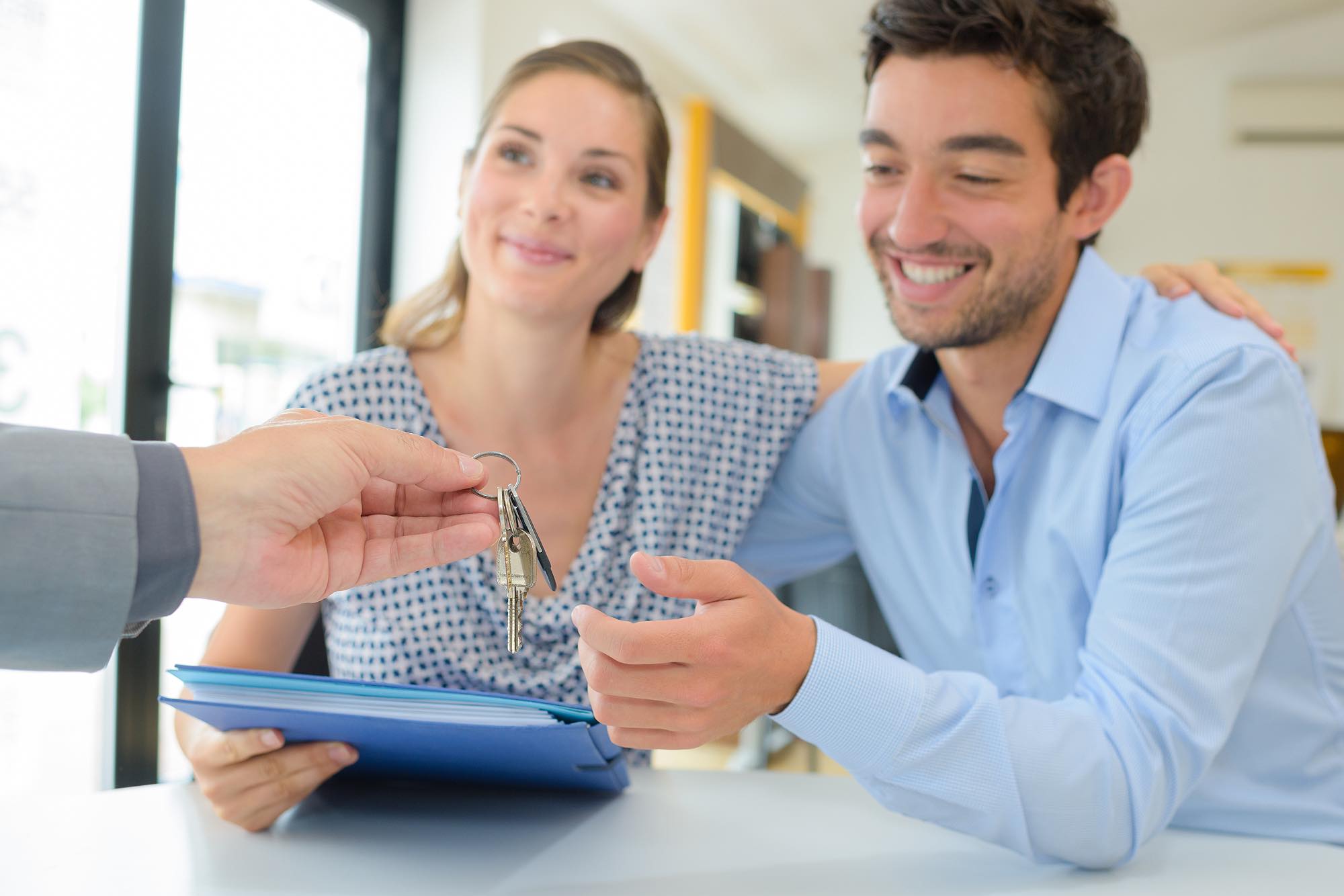