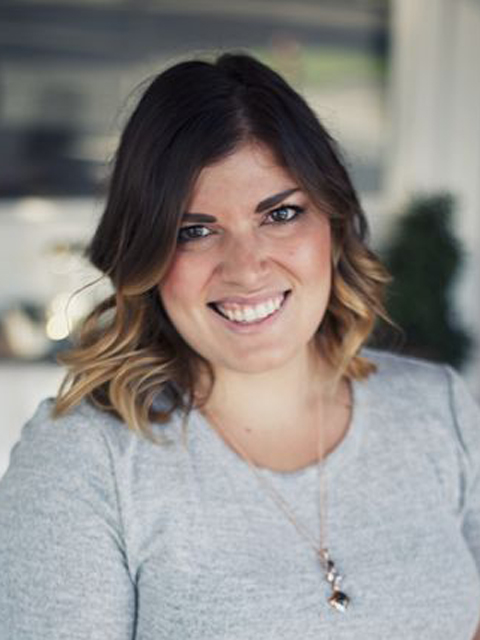 Arianna joined Eli Mavrikos Collective in 2011 and in that time, the real estate world is something she has quickly grown to love. Arianna obtained her Real Estate License in 2016 and now works as our in-house licensed assistant and as a realtor. Her expertise in social media and communications has been a truly valuable asset to the Collective both on and offline.

Arianna is solidly embedded in the community of Victoria where she was born and raised, completing her high school education at Glenlyon Norfolk School. In 2011, Arianna graduated from Queen's University with a Bachelor of Arts degree (honours) in Health Studies and Psychology. Arianna also completed a Post-Graduate Certificate Program in Public Relations through Ryerson University in Toronto.

Since then, Arianna has worked in a variety of positions, where she has developed professional relationships and expanded her knowledge of Canada's health sector and the business community. When she returned to Victoria, she worked as a supervisor at the Royal Victoria Yacht Club where she established friendships with members from all over the city.

Arianna has also spent many hours volunteering in various fields including healthcare, promotions and marketing and she is part of a local non-profit community organization called The Dahlia Society. This along with supervisory and leadership skills have made her a true team player and an asset to Eli Mavrikos Collective.