Let’s start this off with a quick quiz. If you had to guess, where would you say Canada’s best street is?

Alright, that’s kind of a trick question because this blog post is all about Ladysmith! Nevertheless, it’s totally true. In 2017, Ladysmith’s historic First Avenue was christened Canada’s best by the Canadian Institute of Planners.

For anyone looking to get out and about this weekend, Ladysmith is only an hour away from British Columbia’s capital and has plenty to offer, both on and off First Avenue. With a population of 8,500, this east Island community has all kinds of old-school charm, while still possessing a full range of restaurants, services and amenities. Locals place a very high value on maintaining the town’s heritage. As a result, visitors are treated to an area rich with history, both in architecture and ambience.

Established in 1904 by James Dunsmuir, Ladysmith was named after the South African township under siege during the Boer War (1899, 1902). Fueled by a strong demand for coal, the town grew quickly, with roughly 3,300 people arriving in the first year. While many men worked in the mine, all sorts of other services cropped up to support these people, powering the town’s economic development during the first few decades of the twentieth century.

While this rough and tough industry brought a whole lot of good, there was plenty of pain to go along with it. Mining was a very dangerous business back in those days. Many men lost their lives, like in the catastrophe in 1909, where a violent explosion killed 32 people. As the years went on, the demand for coal grew less and less, until eventually, Ladysmith’s mine closed down during the global economic depression.

Having lost more than half of its initial population, times were tough for those that remained. But as luck would have it, Ladysmith would take on new life as logging and lumber milling took root throughout the 1940s. This industry would become a mainstay of the town’s development during the second half of the twentieth century, helping to shape it into what we know today.

In 2018, those that visit will find all kinds of artifacts relaying Ladysmith’s storied history. Walking around town, there are plenty of displays to keep one busy for at least an hour or two.

But that’s not all for Ladysmith. Ladysmith is also known for an abundance of recreational opportunities. Outdoor enthusiasts will enjoy the large selection of hiking trails, available for people of all skill sets. And like almost any waterfront community, there are also many aquatic activities at the ready. Visitors can kayak, paddle board, or putter around on a pleasure cruiser. Speaking of “putter”, Ladysmith is also home to a nine-hole golf course, where players can embark on an hour-long round of golf.

What with its amazing weather, picturesque setting and historic landmarks, Ladysmith is a must-visit destination for those both off and on the island. Check out the official City of Ladysmith website for more history and upcoming events. If you’re looking to get out to Ladysmith this weekend, check out the Heritage Boat Festival this Saturday, May 26. For anyone interested in buying or selling property in Ladysmith, Pemberton Holmes has a local office, where our agents can help ease the process. Contact them today to get started! 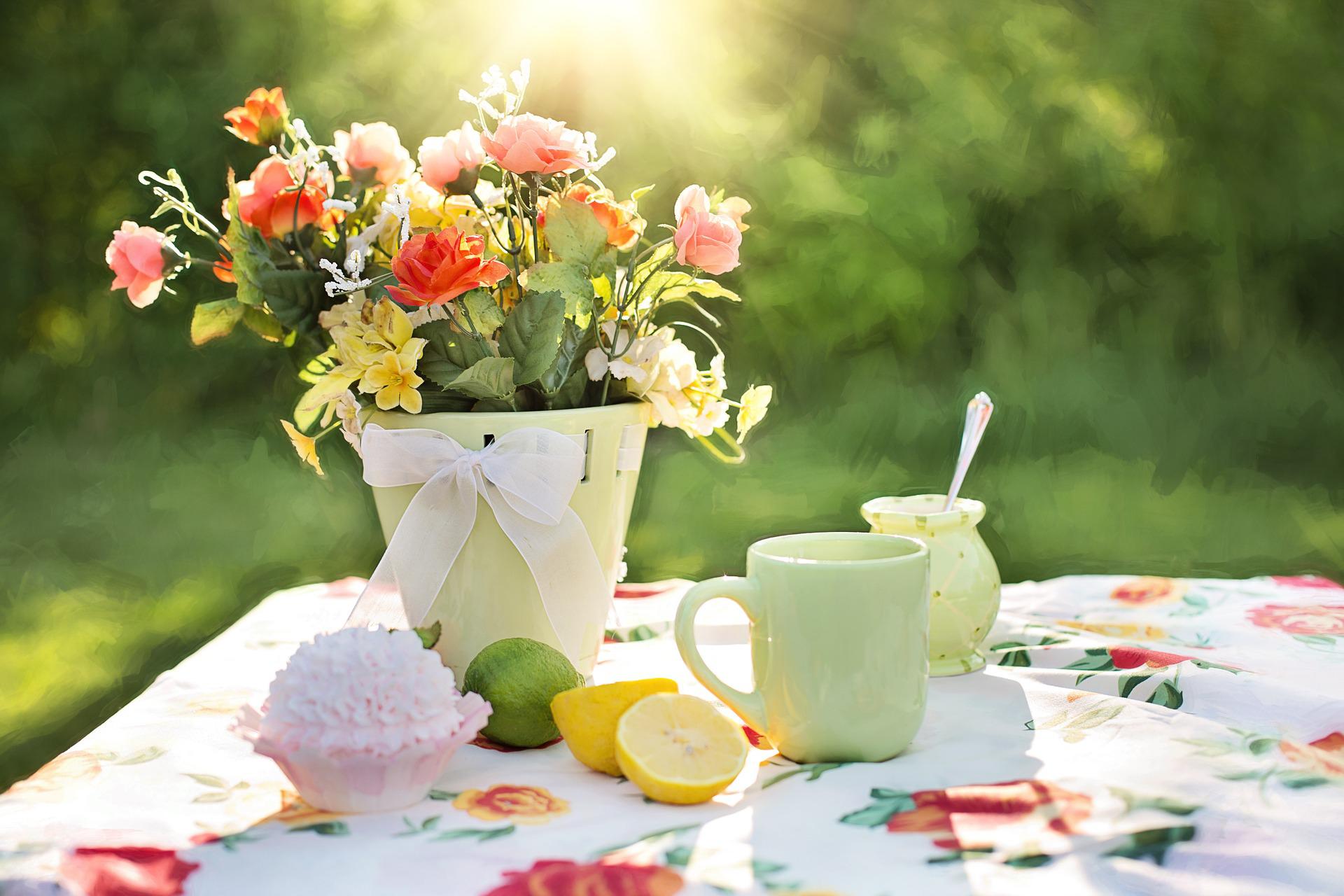 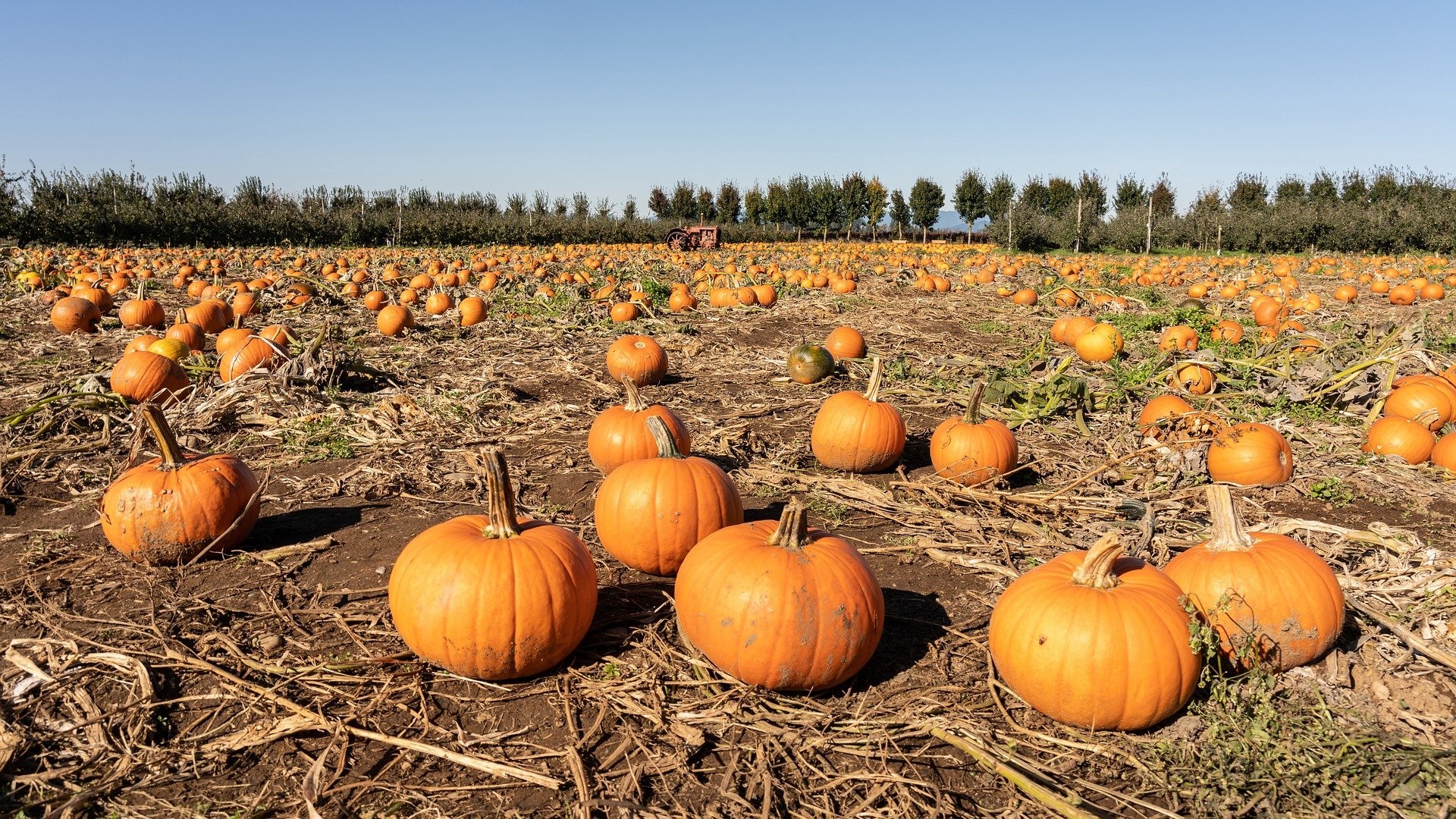 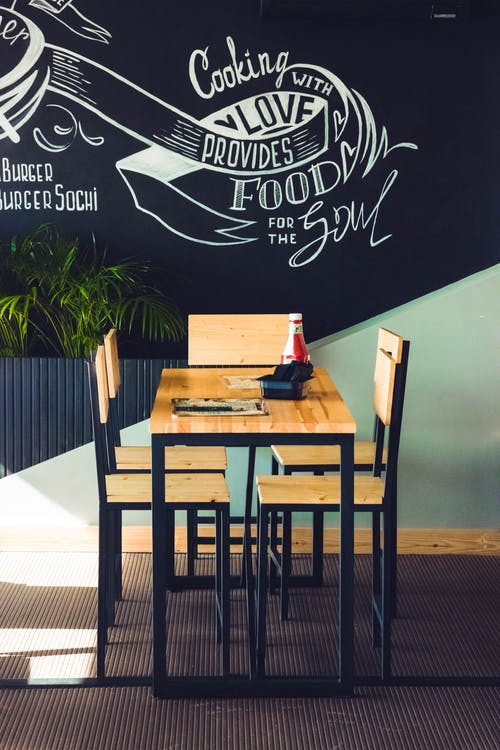 Great Places To Eat In Victoria